A script for Quickadd plugin to fetch video game data into your vault using IGDB!

Based on the movies and series script proposed by @Christian, this script uses IGDB api to fetch data.

If anyone is interested, here is a link to the Github repo of this script, including a tutorial on how to install.

If the script helped you and you wish to support 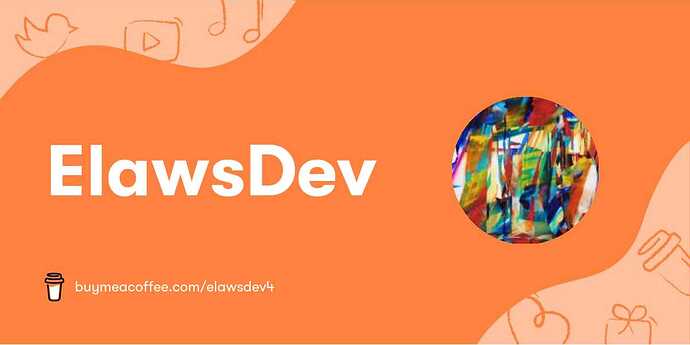 Hey 👋 I just created a page here. You can now buy me a coffee!

Please make sure you understand the script before using it, I’m not a programmer so use with caution !

6 Likes
A script for Quickadd plugin to fetch book data into your vault using Google Books!
bearlythinking January 24, 2022, 7:48am #2

Really cool Idea—I’ve been loving the movies and series script and I’m stoked to get cracking on this.

One issue: I’m getting the “Auth refresh error” message. Some inspection shows that my IGDB Token JSON file isn’t getting created by the script. I know you said you’re not a programmer, but it looks like this is a new/unique section of code compared to the movies and series script, so I wonder if you have any ideas why this could be happening?

I do wonder if there may be an issue with my setup of the Twitch App, if I had to hazard a guess. JSON/API connections are new to me and I was unable to find some clear documentation around Twitch→IGDB, so perhaps the JSON file isn’t being created because the token isn’t being generated in the first place?

If that’s the case, I’d love to see how you set up your redirect. In my case, I just went with the localhost (however I did try plugging in the url of actual v4/games endpoint and that didn’t work either).

Would love to hear your thoughts about what may be going on here!

Problem raised by @bearlythinking has been solved. Please make sure you don’t accidentally add a space when entering client id or client-secret in script configuration.

If anyone had trouble getting IGDB client id and client secret needed to run this script, I added detailed steps in the readme on how to obtain them.

Work is being done to make this script also work on mobile. I need to find a way to use Obsidian API inside a Quickadd script, to replace node.js fs and normalize from path which apparently do not work on mobile.