Why isn't there a way to add a caption to a local image in one of my Obsidian markdown notes?

Why isn’t there a way to add a caption to a local image in one of my Obsidian markdown notes?

I’ve been using subscript <sup></sup> on the line after the image to act as a caption.

Hi there is actually a way that was shared in the discord by @foreveryone that will use snippets:

Input in the note:

Here is another possible workaround I’m currently using. You can display the image’s alt text as figure caption using the following CSS snippet: 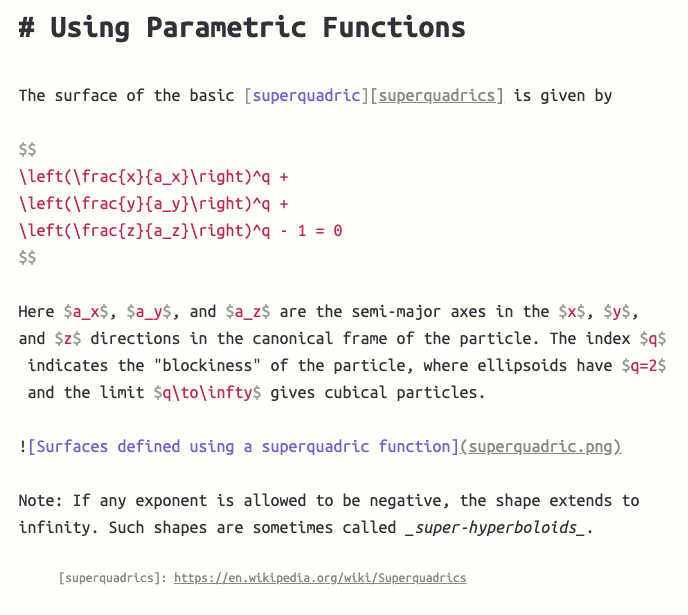 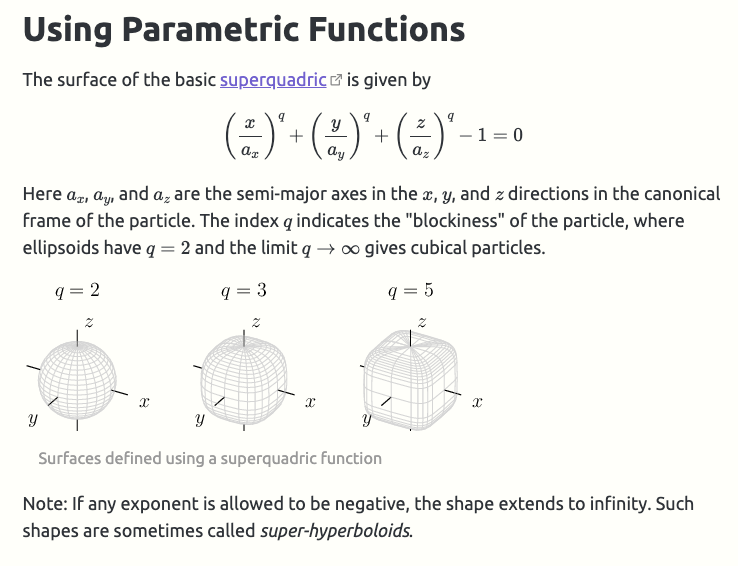 Please note, however, that inline Markdown syntax in the alt text will be not interpreted.

Use case or problem As far as I know, there is currently no “official” way to add a caption to an image. Proposed solution I would suggest, that an image with nonempty alt text, occurring by itself in a paragraph, will be rendered as a figure with a caption. The image’s alt text will be used as the caption. That means that following Markdown snippet ![This is the caption](image.png) or ![[image.png|This is the caption]] will be rendered as something like <figure> <img src="path/to/ima…

Thanks for the snippet. But even though I activated it as CSS snippet, it does not display the caption.

This is how I did. Am I missing anything?

(tried with theme and with no theme selected)

Unfortunately, this seems to work currently only for internal images (images saved inside your vault), referenced using relative path to the image file, e.g.

Oh okay! But it works now. Thank you so much