After carrying out the steps listed above, I expect to be able to move, or drag the window around the display area without any lag, however this is currently not the case.

Instead of being able to move the window around the display surface without any lag, the translucent window moves very slowly along a path defined by the drag event.

The issue isn’t apparent with other applications that feature a similar translucency effect, such as Windows Terminal.

A video of the laggy dragging: The issue is still occuring in Obsidian 0.10.13 on the latest NVIDIA drivers. Thank you. This is probably a problem with upstream electron.

I use the latest version。 Also have the problem！

when we release the public version, download and reinstall obsidian from the installer and let me know if you still have this bug.

I just started using Translucent mode on my personal computer and encounter the same issue.
It was working fine on my workplace computer.

what is your os version and GPU?

This is my windows os version and GPU 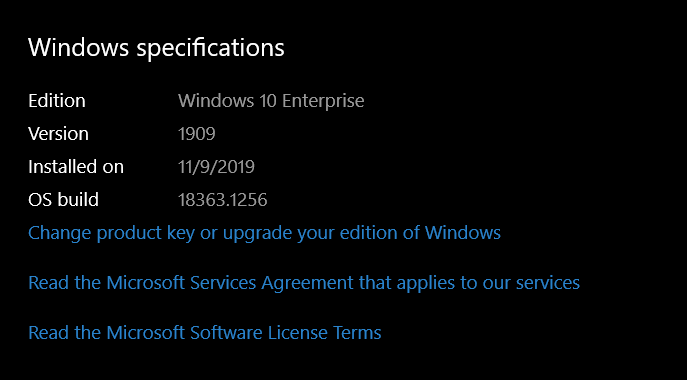 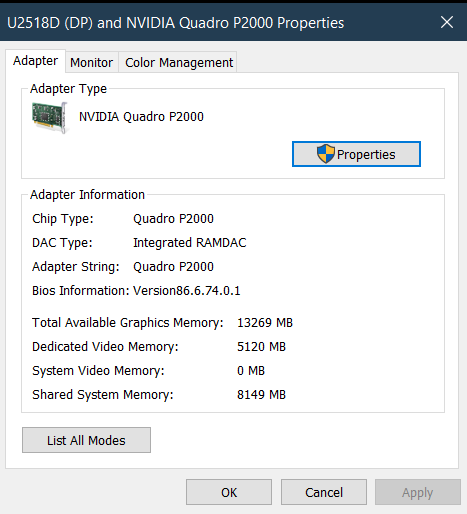 I can’t reproduce it. Perhaps, it’s GPU problem.
Not sure if you can force Obs to run on 620 or on 250 to see if it makes any difference.

Don’t have any effect, I have tried, it is the software itself

So far I have been using Obsidian only with Linux Machines, and have never had an issue. even now, when I don’t have a similar issue with my laptops with Nvidia GPU and an old laptop with Intel HD graphics.

in fact, I am getting the tearing/lagging when resizing not only when the transparent mode is on, but also when it is off (but in a lesser extent).

As a side note, I am having similar problems with other electron apps, such as Notion or ClicUp

Disabling the native transparency in Windows resolved the lag for me (without actually removing translucency from Obsidian). Having to choose one or the other is obviously not ideal, but it’s at least a workaround and is indicative of what the cause might be. (probably some buggy interaction between native transparency and whatever Obsidian/Electron is doing)