Obsidian as a note-taking app, in my opinion, is lacking in the quick capture department. I know there are many solutions to this problem, but all of them have their drawbacks :

A truly integrated solution would not only work in desktop and in mobile version, but could even be improved by already published plugins, which will remove the need for another app.

Open only a prompt where you enter text without opening the app, while still providing the features required (autocompletion, formatting…) and you can choose either to create a new note or append to an existing one. Just like other note-taking apps (evernote or apple notes). 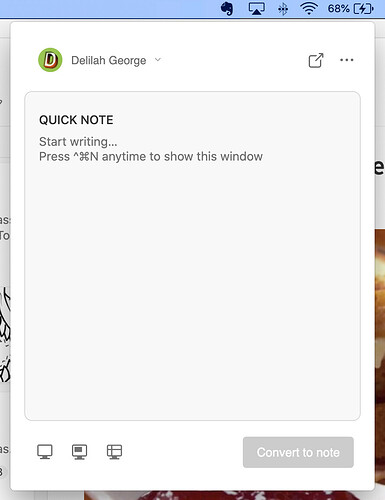 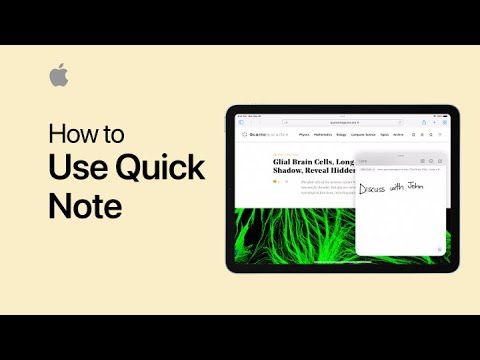 In mobile app, the prompt could be called from the menu you get when you long press the app icon. 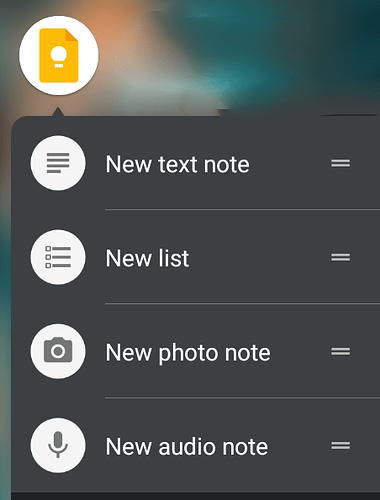 Obsidian is superb on desktop, but I find it a little too clunky on mobile, especially with all the plugins I have installed. Sometimes, while scrolling on social media, I find something interesting to add in a zettelkastel note… But instead of directly opening Obsidian mobile, I just save it in Google Keep first or just screenshot it, and then later transfer it to Obsidian, usually via the desktop app. Taking a screenshot or making a note on google keep is just easier on mobile So my suggesti…

A workaround for now: If you’re using Apple devices (as it appears), you can use Shortcuts to do this. It won’t do autocompletion or Markdown rendering; if that’s a dealbreaker you could have the shortcut make a new note and open it in Obsidian for you to type in. Appending to an existing note might be a little clunky because you’ll have to use the Files picker to choose the note.

In mobile app, the prompt could be called from the menu you get you long press the app icon.

That would be nice!

You’re right, shortcuts works on mobile and desktop if you have Apple devices. I myself use android, so I have to set up a custom shortcut on android and a different one on desktop and change both of them if I change my setup (not ideal).

I’m not particularly looking for any workaround as much as I want an integrated solution to this. I do appreciate your suggestion, though, thank you.

There might be a feature request you could upvote. The equivalent feature eventually came to the iOS version.