When a user has a mix of tags and nested tags, it creates a confusing visual hierarchy due to the collapse/expand icon displaying to the left of the nested tag parents. When scanning down the list of tags, it is easy to mistake a nested tag parent for a child of the tag above it. 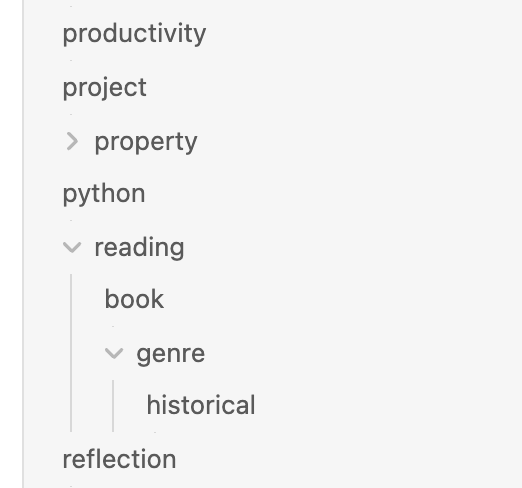 Move the expand/collapse icon to the right hand side of the tag name. See mockup below demonstrating cleaner visual hierarchy. 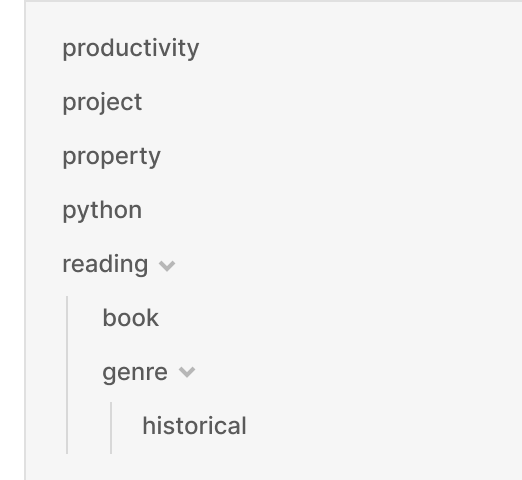 This is an instance of this problem:

Tho I don’t think anyone’s mentioned it in the context of the tags list yet.

Rather than moving the collapse/expand icon to the right, I guess the eventual fix will be to outdent it (same as it is in the body of a note when folding is enabled).