Related to but not identical to:

I searched in the forum, seems that there is only one topic related. And it is about generating newlines with an empty $$ Latex equation call. Steps to reproduce - test case 1 $$func1$$ text here - test case 2 $$func2$$ $func3$ -test case 3 $$func4$$ $$func5$$ Expected result Text/equations right after a Latex equation block generated by $$sample equation$$, no extra space in between. Actual result There is a <br> below $$Latex equations$$. No such a problem with $L…

Try adding this to a note 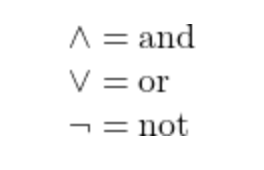 But instead renders this:

Decent workaround for now is to split into multiple Latex sections: 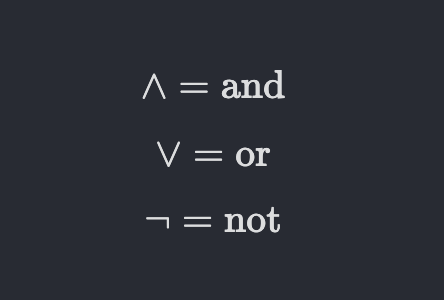 It’s not related to that bug at all. It’s another upstream problem

The line break(\\) is not work

Related in terms of similar output appearance, not cause.

Anything I can do to speed along upstream problems?

The upstream bug is the cause of this issue. It’s scheduled to be patched in Q2 2021 according to the MathJax developers, and in the meantime you can use \displaylines{....} to wrap the whole thing as a temporary workaround.

I don’t see why this should be a bug in the first place. This seems to be normal LaTeX behaviour to me. If you type

into a LaTeX document, you get the same result that you get in Obsidian – everything is on a single line. If you want to have multiple lines you have to use \displaylines{...} as Licat says (or \begin{gathered}... \end{gathered}). If you want to have the equations to align, then you need to use the aligned environment instead:

that’s not the official mathjax 3 demo and the bug is still open upstream.

Thanks for the replay. Hope the upstream will fix it soon.

I don’t think it is broken, you should just use the aligned environment (in Mathjax and LaTeX), which is already shown with an example in a reply above.

Ahh, ok. I assumed the aligned environment was a workaround.
Using it now, works fine, thanks.

Maybe it helps, you can also use \begin{gathered}...\end{gathered}. Then you don’t have to use the & symbols.

It references the following:

Support for automatic and explicit line breaks in both display and in-line expressions, automatic breaking of text elements, better breaking in tables and arrays…

Details of the implementation are in Release Notes: MathJax v4.0.0-alpha.1

We will update to mathjax4 a couple of months after it is released as stable.