What is this red colored text?

What is this? How do I turn the text to “normal”?

Any help is highly appreciated. Thanks in advance!

In markdown, what you did in interpreted as code block

Why? Can you elaborate on it a bit more please?

Also I just noticed it appears as normal text in preview mode.

can you copy paste the exact sorce text including tabs and newlines?

How to make a bomb

All I did was put an indent before the last (red colored) line. Also, if indenting one line turns it into a code block, shouldnt it also appear as code in preview mode? And why does this occur only when i put an empty line before it?

Because this is the markdown specification. 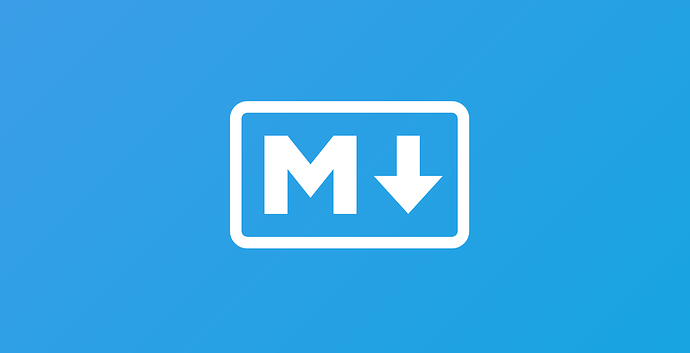 I’m fairly new to markdown. I read the code block portion. Still not clear as to why it appears as code in editor mode but not in preview mode though.

that is odd. Can you upload the file here or send it to me on discord?

adding an indentation at the beginning sometimes formats it as a block code. (not sure if it’s a bug)
If you get rid of the indentation, it won’t format in red text.

I’ve experienced this issue intermittently also. It usually happens when I’m editing lists (i.e. indenting or decreasing an indent). Have yet to see it when creating a “new” list and bullets.

I don’t have a specific example to hand, but I was not referencing any code block quotations and/or hotkeys etc.

It’s not a bug. It’s the specifcation.

Edit and preview are okay for me.

Apparently the code below only works for edit mode and not in preview mode (I don’t know much about coding so excuse me if the terms are wrong).

Basically, though, per the Markdown spec: you never want to indent a paragraph unless it’s a code block. Indenting text as text really only works if the text is in a list.

I had to tamper with the recorded screen-capture video file to make it fit into this website (originally it was a massive .mp4 file). Maybe that’s why it looks “fishy”.

Anyhow, I understand how indenting in relation to code-blocks work now.

The problem/bug (or whatever you wanna call it) is still there: the conflict between edit mode and preview mode for the second way I did it (in the gif).

Here’s a better version of the clip if the gif above is unclear.

Thanks for finding the bug! Let’s mark this as resolved and @fourteen please submit a bug report with repro steps (if you can find one) so that we can fix it, to avoid causing further confusion, thanks!