Remembering the custom hotkeys.
I know we can search hotkeys, but that requires you to remember things like this:

Sort all hotkeys from most recently changed (in the Hotkey options).

Displays a window split i two; Pinned to the left and all hotkeys sorted by most recently changed on the right.

You can do pretty much the same as pinned hot keys by pinning commands on the command pallet.

Thanks. Haven’t noticed that (or maybe I did notice it, but not consciously, and got inspired by it).

My Obsidian Mobile Android app doesn’t appear to allow pinning commands on the command pallet yet.
Can anybody confirm please?

I still think something like my feature requests could be relevant because you probably would want to pin the custom hotkey directly when you’ve created it (the Command palette options is far away :).

In the meantime I took the hotkeys.json file found in the .obsidian folder on my Android phone and converted it to .txt using: 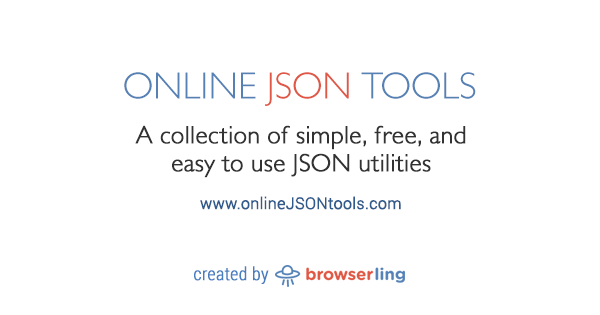 Simple, free and easy to use online tool that converts JSON to plain text. No ads, popups or nonsense, just a JSON to text converter. Load JSON, get plain text.

This is quite readable with some tweaking until I find a better solution:

SOLVED: I missed the crucial bit …

Can we adjust this to allow users to see a list of their current hotkeys?

I just made a note with my custom and frequently used hotkeys, and I would rather have just printed/seen what I have in the tool.