Just a simple fix when I’m using multiple vaults would be to sort them in an alphabetical order instead of recent opened. I use a lot of Vaults, so it gets messy over time. I have to use another Vault to create a MOC list of vaults. On top of that it opens a random (recently used) vault on the start. So it’s not the best solution.

For example I have a vault containing 1 000 tarantula species with the relation to each other and recent publications about them, that is a sub-vault of my animal species vault. It’s not often used, but I want it to keep separated for the graph view. When I use it, it gets on top of the list and a little bit later it gets lost on the list. 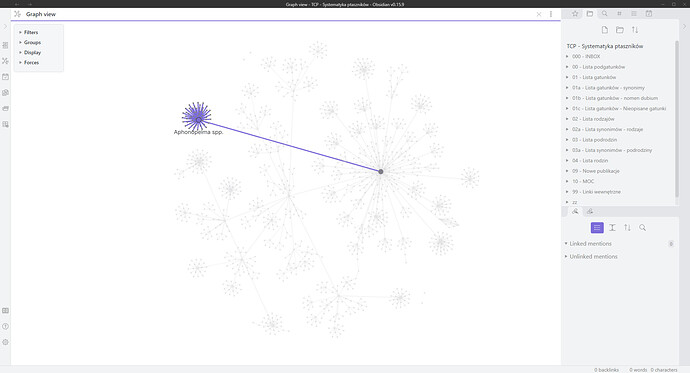