Using Metadata Menu with Inline Dataview Keys that Include Emoji

I hate to pester you @Mat, but I’m struggling to figure this out. 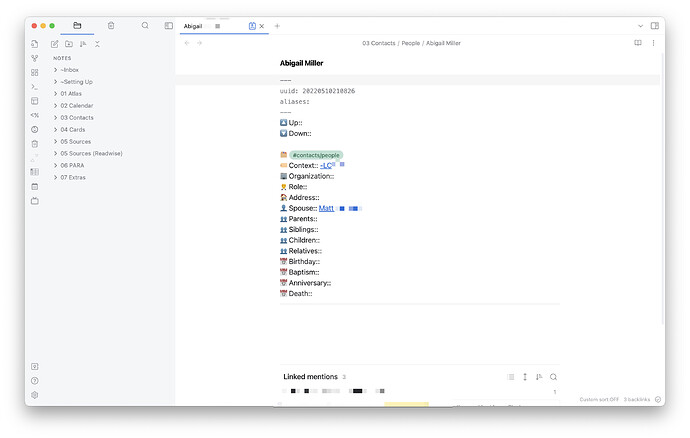 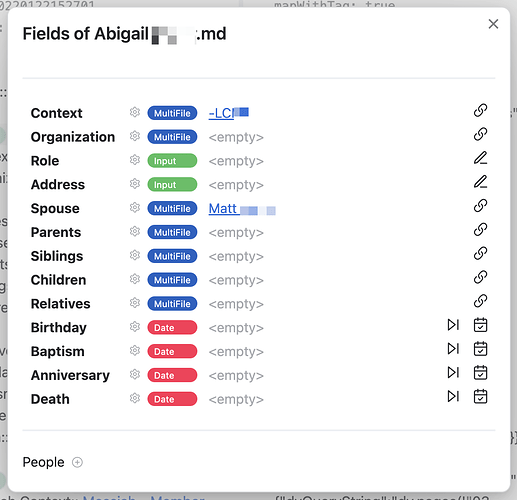 fileClass: I’ve tried adding the emoji to the keys in the fileClass and not using them. It doesn’t work either way. Below the keys do not include the emoji. 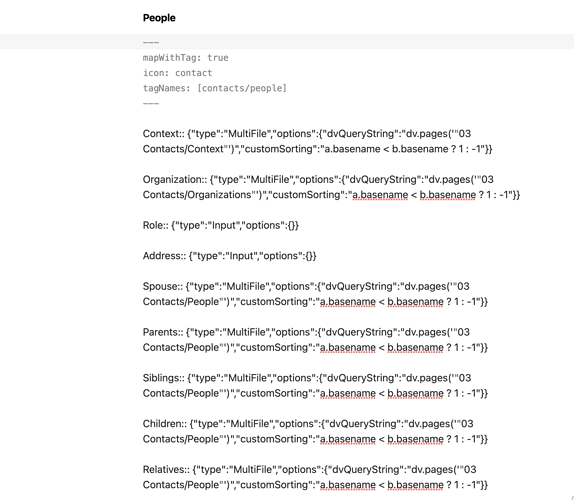