The timestamp of a note name makes the "unlinked mentions" function not work, how can I fix it?

The function “unlinked mentions” is that if you enter “NoteB” in a note named "NoteA ", then you can see “NoteA” in the “mention current file name” area of the note page named “NoteB”, as if It’s saying: Hey, you are mentioned in “NoteA”. As shown in the picture. 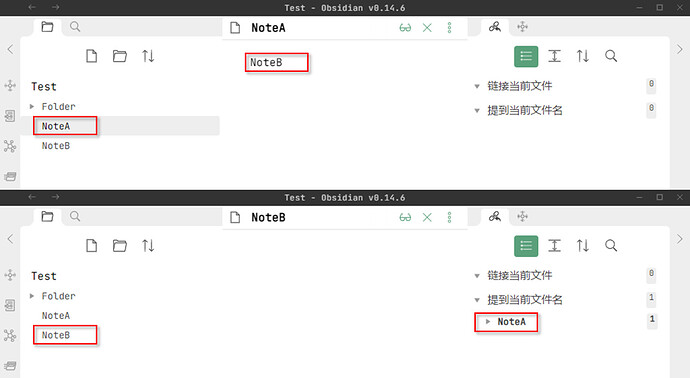 Because I would add a timestamp as a unique ID to each note name using the relatively traditional Zettlekastan note-taking method, this makes the “unlinked mentions” feature almost impossible to use in practice, e.g. 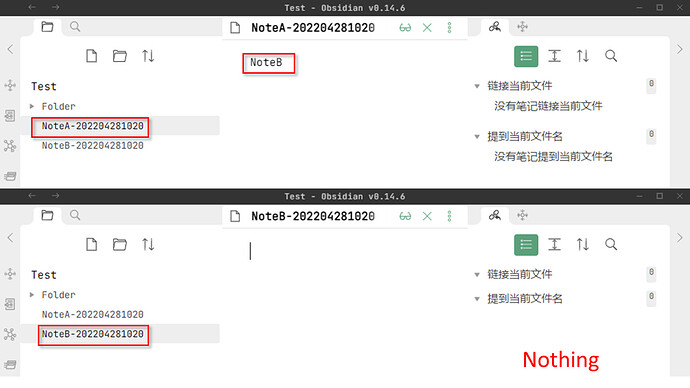 Does anyone have similar problem, how did you solve it?