Conor at Roam keeps talking about how their bigger vision is growing into what’s basically social thought-networking - essentially merging graphs together, creating a sort of social network loosely based on zettelkasten ideologies and knowledge sharing. They are really pushing in that direction, and its pretty obvious that Roam wants to monopolize the world’s knowledge (based on their business model). He’s even said that their biggest competitor is Google. That says a lot.

I can envision a plugin and service like Obsidian Publish that would essentially create a decentralized social knowledge network that’s being facilitated by a centralized service. To me, that’s the best of both worlds: decentralized data + centralized facilitation.

To be honest, I see a whole new internet emerging. The Roam team knows it. I’m sure the Obs crew knows it too.

If each .md file is an “atom” that makes up the knowledge graph of an individual, then each individual instance of Obsidian could be a sort of atom in a larger social context - a hive mind, if you will. This would allow for global/regional/selective knowledge graphing, which is a pretty mindblowing idea.

It’s all about making connections right?

Things are about to get verrrry interesting…

What an exciting time to be alive

this might be better tagged as #knowledge-management than #plugins

this might be better tagged as #knowledge-management than #plugins

I tend to agree. This is a large and loose concept, rather than a specific plugin idea. I’m going to retag it for now. I think the kind of discussion you would hope for in something like this would belong more in #knowledge-management.

To be honest, I see a whole new internet emerging. The Roam team knows it. I’m sure the Obs crew knows it too.

Yep. The Internet is about to undergo an organizational / hierarchical shift in the coming years. Right now the web is organized by pure linking, with no hierarchy or organization (a postmodern flatland, as talked about in Integral Theory ommunities), and that’s going to increasingly move to information and discussion being organized by “Kosmic Address.”

Kosmic Address by far the best phrase I have heard today!

It really is a great concept. 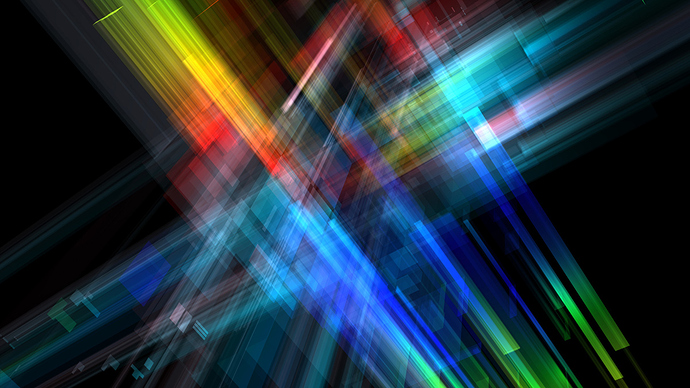 Kosmic Address: Everything In Its Right Place – Integral Life

Ken Wilber explores the notion of Kosmic Address — a universal “indexing system” that uses the integral framework to situate and constellate all known phenomena (physical, mental, and spiritual), as well our capacity to discern that phenomena. This...

Thanks for linking to Kosmic Address. Going to check that out

The implications of the shift toward global interconnection are pretty mindblowing.

It’s as if the internet is about to “wake up”.

Let the computers do the heavy lifting, and we’ll do the deep thinking.