Initially I thought that newlines were being inserted into the code fence - but it seems specific characters from zsh terminal output cause the code fence to be ‘stretched’ when the window is small.

E.g. with this terminal output:

On a large window the output looks normal:

On a smaller window (half size window, with panes split vertically):

There are 26 ‘newlines’ in the ‘unexpected’ output.
I don’t think they are actually newline characters - when text is pasted into another text editor e.g. notepad the text inbetween the terminal commands appears to be several tab-like characters (i.e. for indentation of text).
I suspect this is something to do with how code fences render these specific characters.
This issue doesn’t occur when copying from a regular bash terminal.

This photo shows how the characters are rendered when highlighted: 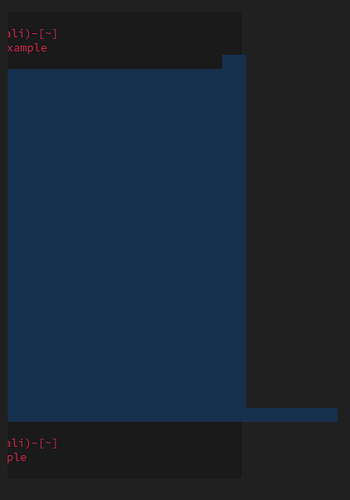 The characters can be deleted, but it’s cumbersome to do so as the pane scrolls to the right when the text is highlighted.

Edit: problem does not disappear on larger windows. With window maximised, pasting fresh text causes the same issue to appear: 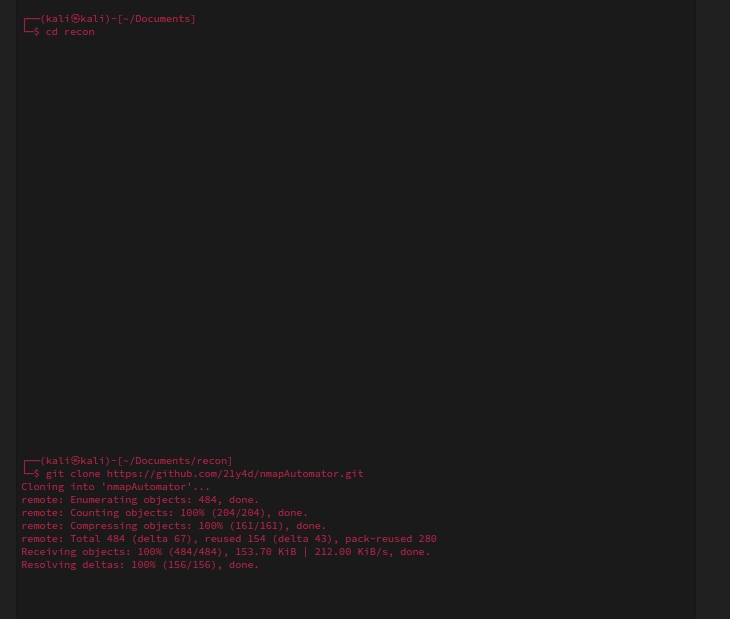 And the text pasted into another text editor (mousepad): 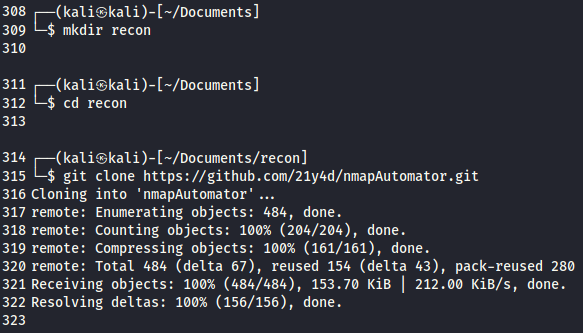 Mousepad shows the problematic characters - line 313 is two lines long, and has a large number of characters in it which seem to be causing the issue:

This is likely partly zsh's fault, but it would be great if the code fences rendered the characters in a similar way to mousepad. Currently I’m having to copy individual commands to avoid this issue.

I am not going to take this as bug. Obsidian is rendering what your are pasting.