Hmm, I just checked again, and Chromium Edge and Mac Preview can render those ticked checkboxes. Other viewers don’t, though: 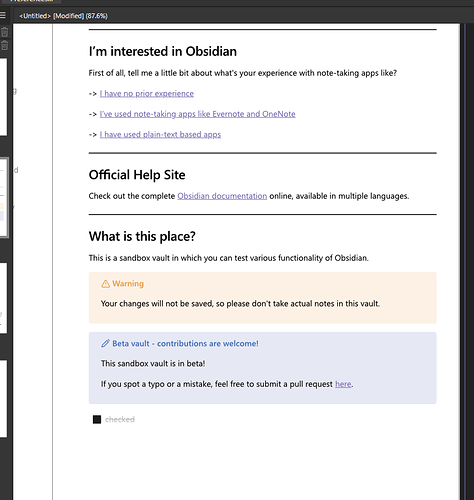 Looks like whatever function used to render that checkbox, it’s not universally supported?

Interesting; when I try the PDF insert feature for OneNote on the Mac, the problem is not there. Looks like this problem is only present on Windows? 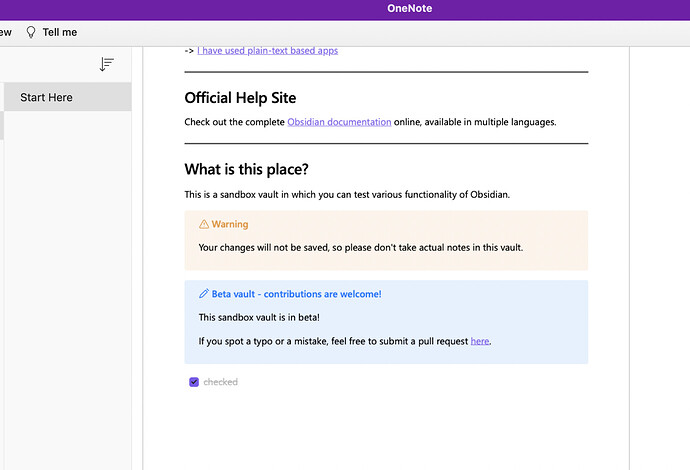 this is a problem of your pdf reader then

Yeah, it’s a problem with SumatraPDF and MuPDF-based viewers, but I’m not seeing how it’s also present in Affinity Publisher and Microsoft OneNote. Maybe we can leave this open to track it until someone with OneNote and/or Publisher can see if they’re also having the problem

Edit: oop didn’t notice it’s been moved to Bug Graveyard. Well for other users in the future comment if you’re also having the issue!