Opening a file during indexing will replace and remove the file

Steps to reproduce
You need to put the Obsidian folder in iCloud and use it as a sync. An attempt is made to open an existing link on the main page while the file is being synced and indexed. Then the opened link is overwritten with the contents of the main page.

Expected result
The link’s page should be fully open.

Actual result
The page of the link is overwritten and opened corrupted. The original file disappears forever and is not even in the .trash folder.

Additional information
No plugins or CSS snippets active.
This bug was first discovered yesterday around 20:30 PM EST time, and this bug was discovered again around today 07:30 AM EST.
I’m not an English speaker, so I’m sorry that the sentences aren’t smooth as it was written with a translator.

I am not sure if indexing has anything to do with this.

If this happens again, see if there are any errors in console (cmd-opt-i).
Maybe make a screen recording too.

Thank you for the reply.
I’ll try it and let you know the results.

I tried to reproduce the same phenomenon over the past week, but it only happened once, and even that failed to be recorded and could not be captured.
I still don’t know what the cause is. I’ll reply right away if I have the same problem later.

Came here to report a similiar issue that might be the same as OPs. I started using iCloud for the mobile sync as well, three times now I’ve noticed a file missing a few days after opening Obsidian. I’ll describe the last one in detail below. For context, after the first two I installed a git backup plugin to recover the files.

I don’t know if these helps but I have been VERY lucky to not lose anything irreplaceable thus far and it’s a pretty severe bug. If I should submit this account of it separately, just let me know.

I don’t think you have the same problem. Even assuming Obsidian deleted the file, it should be recoverable by Icloud recovery function. I believe this is an Icloud problem. I suggest you do more into this and open a new bug report if you find this is Obsidian’s problem.

You can also check Settings>File Recovery and see if/when the file was deleted according to Obsidian’s record.

It’s a little out of the way, but the problem has reoccurred before, and I found a condition that occurs in a few patterns.(my obsidian version now is v0.12.17)
However, it cannot be said to be a perfect reproduction because a third-party plug-in is being used during subsequent use. No custom css is specified, only themes are specified and used.

I’m not sure, but i also think icloud is the cause. iCloud’s slow sync speed seems to provide an opportunity for bugs. 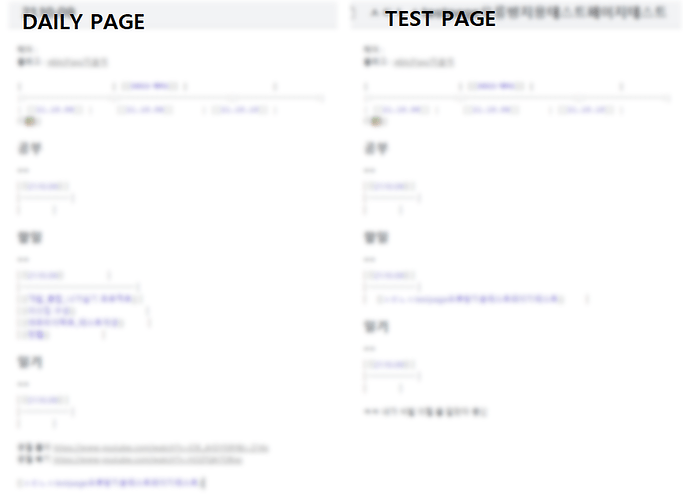 There are several issues with what you are describing.