Would it be possible to generate a markdown layer on top of a pdf?
Then you could link words specifically inside a pdf.

This is an interesting idea, There is a PDF to markdown plugin, and PDF are capable of invisible layers (or alternatively visible layers with transparent text) the hard part is most likely editing/adding links on the fly? 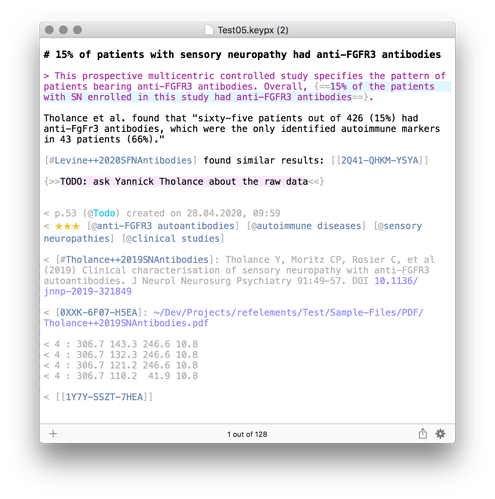