Well, the title says it all. Would be great to gather people, speakers of a specific language, to interact in the forum in their own language. This is useful also to know how Obsidian is been used around the world and what is its language demands.

Makes sense. I would just hope that the posts would still be shown within the non localized forum as well. Maybe with an automatic translation applied. And if the translation version needed to be clarified, people could reach out to the poster.

In the discord there are already channels for different languages. Have you checked them out? (There’s also one for Portuguese.)

I ended up forgetting about participation by Discord. But I think the “problem” would still continue. I read English and Spanish well, but other languages would be more difficult. I don’t know if Discord has an internal translation tool for different written languages, but certainly the audio feature does not facilitate understanding between speakers of different languages.

p.s.: Can you write down the Discord server address so I can join too? 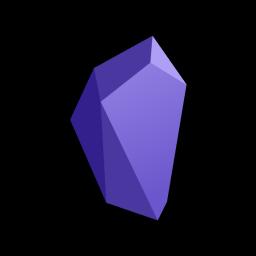 Check out the Obsidian Members Group (OMG) community on Discord - hang out with 19,946 other members and enjoy free voice and text chat.