Just puzzled through this over the past few days and finally figured it out. Going to share the barebones instructions here and if there is any interest, I can go into more details later.

Hat tip Googie for their answer to this 7 year old stackoverflow question.

Happy with how this turned out. Learned a lot along the way:

I’m cross-posting this to Meta - Migration Workflows thanks!

error…
I successfully exported English characters, but they were repeated three times, and the timestamp was lost, and the other languages were garbled, could you give me some advice?

I think you should be able to just run
‘’’
SELECT *
‘’’
by itself to see how many notes you have.

In retrospect, I think the repeating may be because of characters in notes that don’t escape properly, but it wasn’t worth fully troubleshooting.

Can you elaborate more on the timestamps piece? I’m away from my laptop at the moment but I can dig back into my notes a little later and share more specifics of the process. 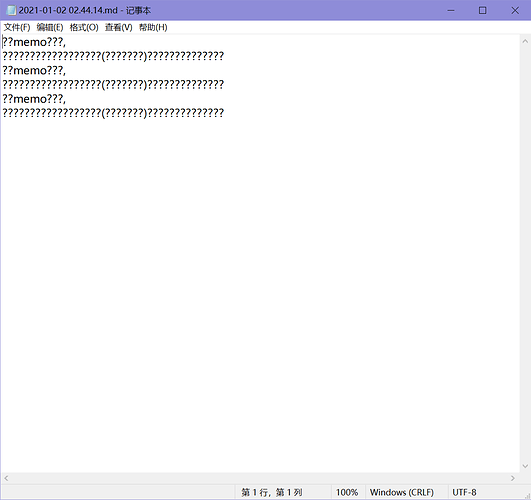 in sqlite, do the proper characters show up?

Clearly sticky notes is storing them right, so I wonder at which point they aren’t being converted properly.
I should be able to give you a few sample queries to help pinpoint the problem.

You can also try this

to see if those characters are surviving the json parsing.