I’m surprised nobody did it yet, but it could be cool to have autocompletion in Obsidian.

As a programmer, GitHub Copilot increase a lot my productivity and it would be the same for writing stuff.

A plugin could do either edge autocompletion using a small model, Android have such simple models on TensorflowLite. On desktop could have something more powerful maybe.

But very simple thing could be to use GPT3, but I know not everybody has access to it.
The Codex models are free to use and works well even for normal language even though it’s supposed to be used for code.

There is also HuggingFace API which offer free characters per month.
API usage could enable to use large language models.

It’s a good idea, but again it’s a question of means and processing power.

To do something like this, we need to train an algorithm on all the content of our vault, which presupposes that there is already enough content.

However, this requires powerful machines, which is not available to everyone, and this is the problem that makes it impossible to implement (for the moment) as a plugin.

Even using free services, it’s not “sustainable” on the long term (especially when I see how fast my vault grows on a daily basis).

For the mere inference, running a CLIP model with ONNX is interesting 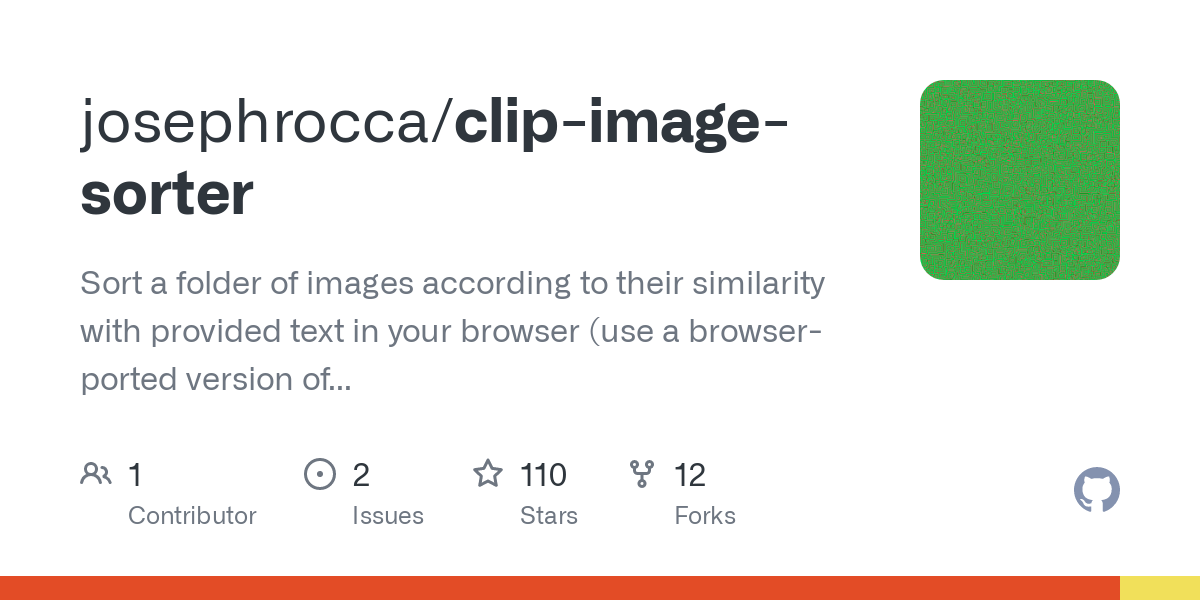 GitHub - josephrocca/clip-image-sorter: Sort a folder of images according to...

Sort a folder of images according to their similarity with provided text in your browser (use a browser-ported version of OpenAI's CLIP model and the web's new File System Access API) - Git...

Otherwise, with an API model:

Early version that works, but UX is not great 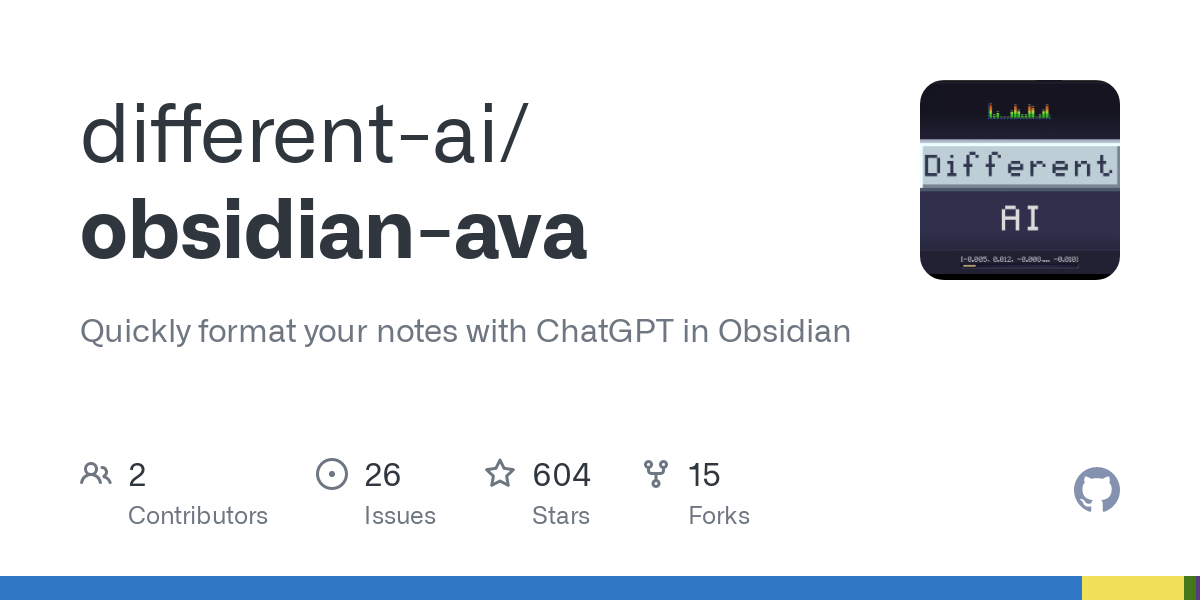 Added a notebook to fine-tune GPT3 on your vault obsidian-ava/openai_fine_tune.ipynb at main · louis030195/obsidian-ava · GitHub

You can try Text Generator Plugin which uses GPT-3.