The local language (Telugu) letters appear as shown in above screenshot on the mobile app. but appear normally in the windows OS app like below: 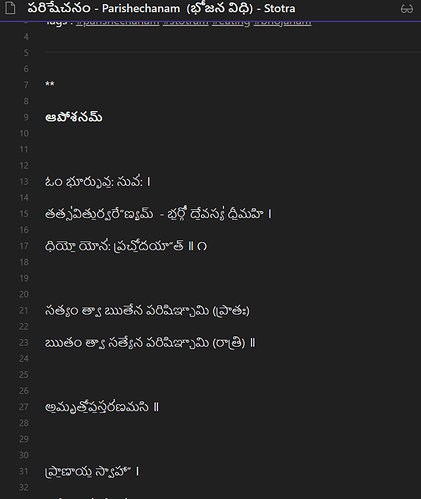 Any idea if this is a feature request or a bug or limitation in the mobile app?

Any idea if this is a feature request or a bug or limitation in the mobile app?

This almost certainly should be moved to bug reports, especially since the issue only appeared after an app update.

The issue is there despite the app update. The issue was present even before the update. So I thought an update will probably solve it but it didn’t.

Also, how do I move this to the defect/bug reports? I cannot edit it now.

You should be able to just make a copy of your post above, then delete it here and paste it into a new post in Bug Reports.