Is it possible to re-use (include) a dataview code block in multiple notes?

Will an embedded note work?

No unfortunately it doesn’t. I guess the query is not executed as an embedded note.
The only i can find so far is the CustomJS. But it looks like it only executes Javascript and not the regular dataview queries. 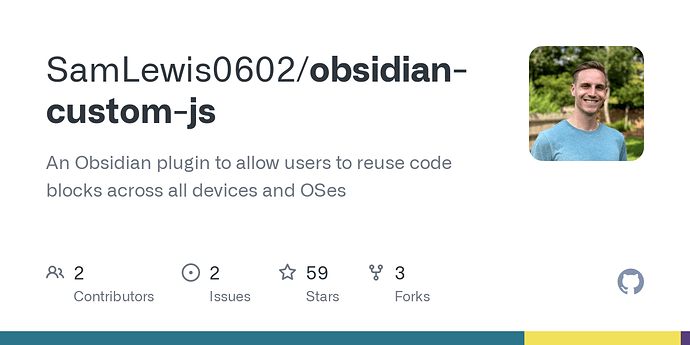