If there is anyone that can help me to tackle the Dataview plugins for this matter, I would love to thanked you a lot

I’m not sure which video you’re referring to, but I’m hoping it’s this one: 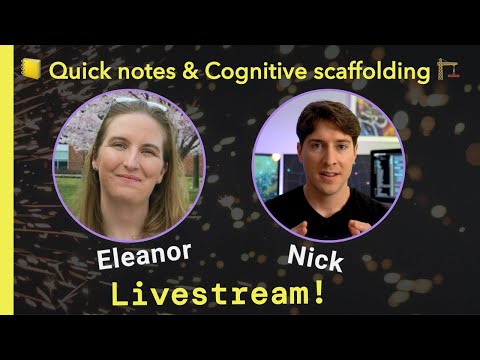 And the section on adding icons near the end where she refers to this javascript: 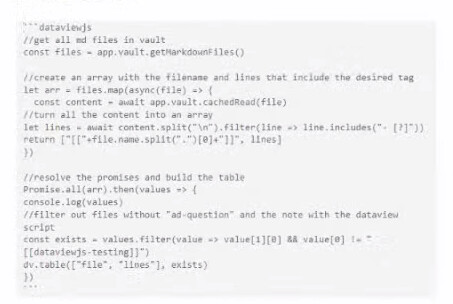 This can however be done much nicer today, and it relies on the Minimal theme (or similar CSS) as indicated in the link below:

I am not sure who the originator of the idea was (not me!). I think the syntax has existed prior to Obsidian in other tools. The suggestion originally came on my radar via @ryanjamurphy in issue #8 of Minimal theme referencing a snippet by @death.au Minimal’s implementation was late to the party and took inspiration from Sanctum, Primary and ITS Theme. However each theme has slightly different syntax so I tried to follow the conventions that are common across themes, and added a couple of my o…

I’m not quite sure I understand what you’re saying here, but based on the video above, I reckon you want to list checklists using these alternate checkboxes (or task decorations as I like to call them). To do that you could use either of these queries:

It’s also possible to add your own icons to the checkboxes, but that is a somewhat more convoluted process, but I’m going to post that rather soon on the linked post above.

Yes, that is exactly what I watched and what I am looking for. Thank you so much for the help. I will try it soon