I googled, but didn't find any link.

I want to downgrade to normal version of Obsidian.

why? there’s no new forced workflow in it. What’s your problem?

Some things visual changed but I can’t tell what exactly. I suspect it’s the fonts. I want to downgrade and check.

Yes, it now uses the default font of your OS. you can install the font “inter” and use it if you prefer the old font.

Damn. Why did you guys make changes like this??? Why do I need to come here and ask what font it was or remember it if I customized it once up a time?

You could just make a button or a checkbox to use OS default font in the settings and people who wanted it would use it, and leave other people alone. Obsidian has high customization options and people change fonts to their liking in the beginning. They use it for months or years and get used to it.

Also, I left Joplin just because of these inconsiderate and drastic changes and fell in love with how changes were made in Obsidian. This is the first time I dislike it, so I want you guys know it. Don’t repeat what Joplin did. I swear people are all on different versions of Joplin because of this. Most probably left it after their old version stopped working properly due to OS updates.

If you had set a custom option, nothing would have changed. What was changed was the default font that now matches the OS.

I would not call adopting the OS default font as default an “inconsiderate and drastic change” but you are entitled to your opinion. 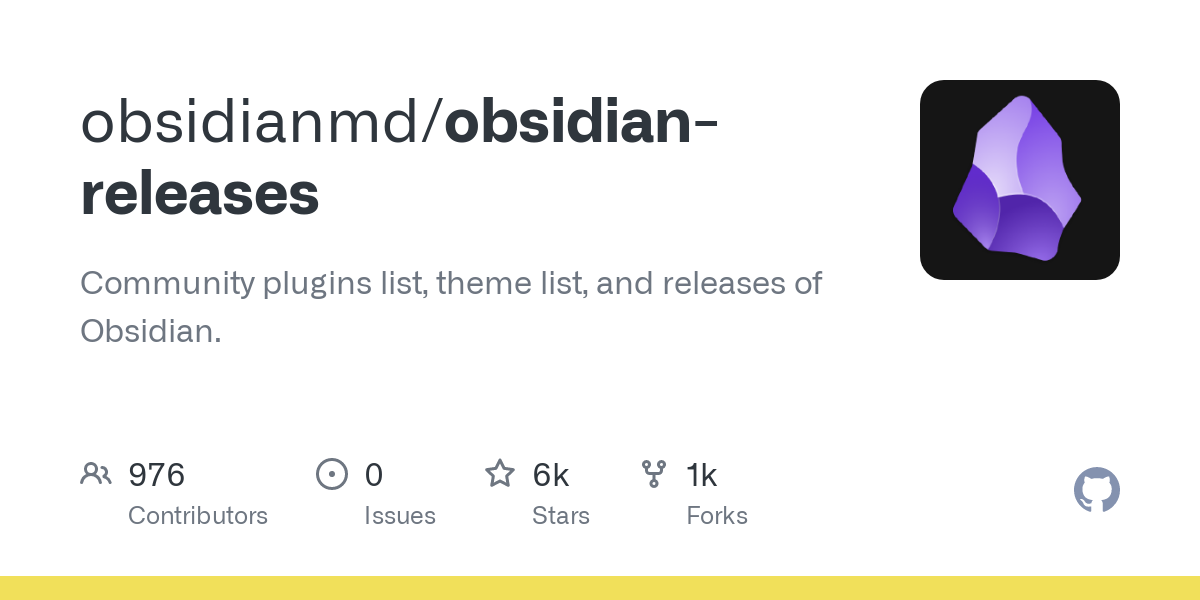 If you want the old font the proper solution is to install the font not rollback to an older release.

True. But I’m worried that there are other things I need to “adopt”, so I want to check why it looks and works differently.

Also, “adopting” needs a choice before it’s made to be considered as adopting. Like it was done with Live Preview feature long time ago. Forcing OS default font on updates without any way of knowing what font was prior to that is not adopting.

Btw, thanks for the link.

Turn off Auto-update and read the change logs which have everything you need to know in them. Sheesh… they did everything right…

Sheesh… they did everything right…

The code blocks bug’s a lot in this version. The latest way it also had some bugs but it was better.

And a lot bugger when open the block:
```
``` this shows like half block, very bugged, pls i want to downgrade the version to the last one stable.

Also in the block code, the language now appear in red like “SQL, or CSS” the last way it was better… its better to write yourself the code language youre using, predictions gone wrong most of the time, also it looks bad.

I’ve noticed a lot of other things but the code thing makes me angry, i use it a lot and know its very confusing.

I can confirm this. With the latest update code blocks are basically unusable – if you hit “enter”, it breaks the codeblock and starts a new one – then when you hit undo, the entire thing disappears. This could have many causes though – i.e., plugins, themes, etc. I need to do some debugging.

I am also having issues with formatting not applying at all until I open another file and then reopen the previous one.

If I have some time I will try to do some troubleshooting.

I feel the same way

There should be at least a pop-up that the app has been updated. I kept feeling like something was off but couldn’t tell what, thought maybe some of the settings got reset and went through them…

Took me a while to figure out that the fonts were wrong, then google up what the default Obsidian font is called, then wonder why it can’t be selected in the options, until finding this thread.

Also now when you create a new note, the focus no longer automatically switches to edit its title

Yes it might be because of plugins. I don’t have problems with undo and enter problem you mentioned.

For the font issue, I think the best way is to change it to some font that you know and you like.
I currently use the css snippet and the theme Blue Topaz to make sure the fonts used in Obsidian are exactly the ones that I want.

I wanted to apologies for being rude and unreasonable the other day. I had some personal issues going on and I snapped. I want to say that Obsidian is awesome and you guys are doing a great job and I enjoy using it every day! As for my “issue” with the changes, I was able to install 14.6 (14.15 kept auto updating with the auto update switch off for some reason) and I’m totally happy with it. I will keep it until it becomes unusable

Have a great day!