I’m very interested in User Experience (UX). A tool I like to use is what I call NOA (Number Of Actions) – the number of actions it takes to perform an operation. The more actions it takes, the more friction is created.

For instance, I’d like to be able to quickly change graph filters with complex queries to view the graph from multiple perspectives. Right now, it takes so many actions, so the friction is so high, that I rarely change views.

Something similar could work for the graph view. There could be a customizable legend-like section where you could add the operations you perform most often (maybe with drag-and-drop from the Graph Settings), which would allow you to perform them in 1 action.

There could be an option to change the opacity of the graph-settings window, to be able to see the graph behind. 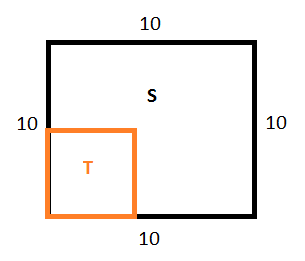