Can't create new notes, if there are existing files with the name Untitled & Untitled 1

Hi, I can’t create a new note in the vault root. Only thing, I think can be causing this is that I have two notes, Untitled & Untitled 1 in the Vault root. I can create notes in the nested folders (where there is no untitled file present) 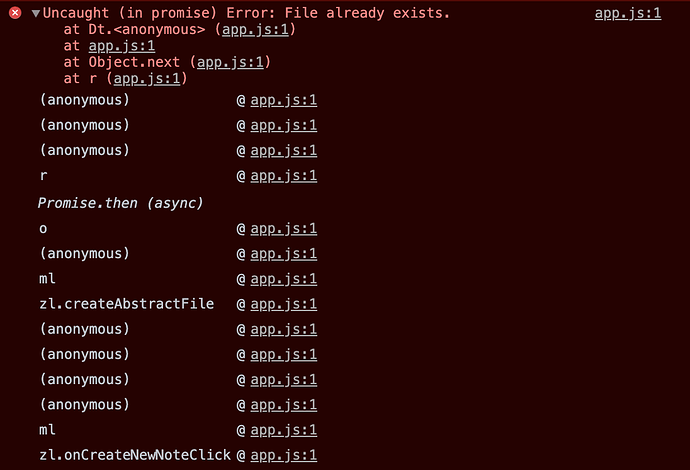 I am unable to reproduce. Do you have a default folder set up for new notes?

It’s set to Same folder as the file is in

and how are you attempting to create this new files in the vault? using the button? using a shortcut? 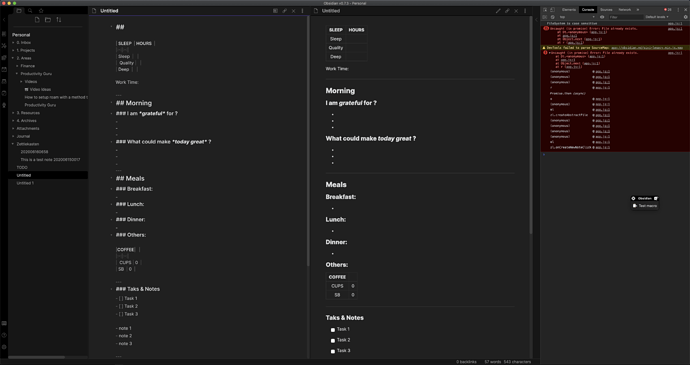 Using the New note button. Weirdly, it’s only causing the problem in the vault root. If I create multiple notes under a nested folder, it works as expected. Perhaps that should help you reproduce it.

Renaming Untitled, creates a new note. However, can only create one. After that its back to square one

where is your other Untitled file?

Vault root. tried renaming that as well, max you can get to is till Untitled 1

One is in the root and the other is?

Both are in vault root. Everywhere else, it works as expected.

Bug is only prevalent in the vault root. Nowhere else (Atleast as of now)

Do you have an Untitled 2 somewhere?