I’ve noticed an issue with the Calendar add-on’s week numbering which was slightly called out earlier this year in this post. But you can see in this screenshot that based on the current projections there would be 53 weeks in the year because it is behind by one. 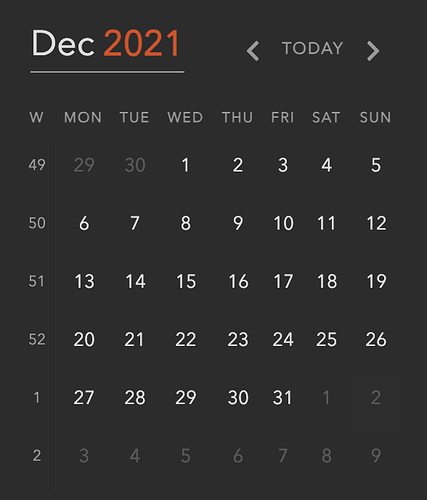 Based on another tool I use (Amazing Marvin) you can see they have the correct dates here: 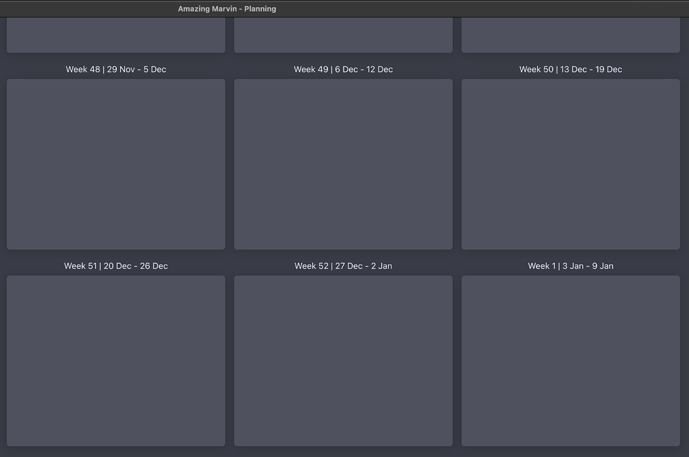 I would expect these dates to be fairly universal with possible exception of a day if the week is set to Sunday/Monday, but either way I would expect the entire year to exist within the 52 week period. This currently impact my weekly periodic notes as well. When I attempt the suggestion in the previous thread to use (WW) in my template, it does correct the template but now week 48 in the calendar is associated week 47 which is obviously misleading.