I always thought the most natural block is a separate file, but that’s just silly me.

I wasn’t going to because I’m not an active user of Obsidian and it just felt too fresh.

I think it’s worth a shot nonetheless, just to see what the devs think.

Another option is to limit all your notes to the one paragraph/block. A new keyboard shortcut to add a sequential note, and a display set so that the notes appeared sequentially on screen in separate panes.

This is one reason why I suggested “document spanning” be added as a feature. If multiple short documents could be treated as one when editing (like Ulysses and Scrivener do) then the documents could be much shorter… (It would also allow the file manager to work as an outliner).

Yes I agree with that feature request.
Though I’d preferred it not to be part of a file browser relationship, because I would prefer to retain that for other uses and would prefer to keep the mind free of that permanent reminder. Only some notes in a folder would be so linked.
It also allows Luhmann like child notes if that were wanted.

For me, it is because, instead of just a line with text around the [[topic]], a block of text retains more meaningful information. Therefore, you won’t need to go back to the original back an fourth to capture that information. So everything you need is within one page for you to review.

Another way is to let user manually control how many words (or sentences) around the [[topic]] can be shown. I remember the original idea of the system mentioned that the “card board” should contains around 3 sentences. I think it make sense. I don’t need a whole paragraph, but a few concise sentences would be sufficient to convey a meaningful information.

it is not necessary to link to a line, paragraph/bullet is just enough.

I have a simple solution and I have already implemented it in Python. By this implement, you could refer any paragraph of all existed document in all vault in the time complexity of O(1). but I don’t know if you could port the python version code to obsidian.md .

So markdown already has a block feature, but it’s currently only used for code. But what if it didn’t have to be. I think you can totally use a code block for block references without breaking markdown.

You do it by decorating the start and end tags for the code block like this.

In code blocks, the header token decorator usually tells the linter what language is in the code block, but what if it could be used for more than that. In this example, I just called it text, but Obsidian could create it’s own tag just for block references. With plugins, you have one for quotes and one for bible verses, both handled (and displayed) differently in the Markdown engine.

At the other end, the bottom of a code block is a wasted line with the footer token. Why not use that line to demarcate the name of the block. This could be a GUID that’s generated by Obsidian, or some memorable text created by you.

From there, you toss around [fancy_quote_link], and Obsidian handles the block reference in the background.

I will gladly second this feature request and emphasize a use case scenario that utilizes block references in a way that I am not sure how to duplicate in obsidian at present (if anyone has suggestions though please let me know!) 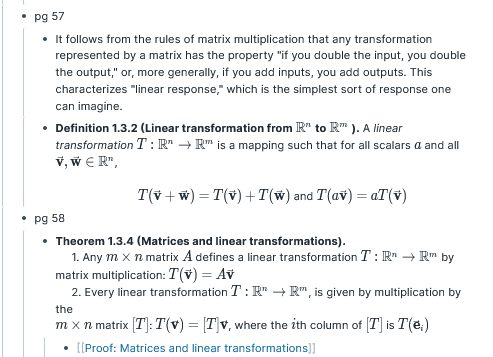 Some way down through the notes, there is another entry which refers to a theorem and linked note page containing the proof.

On the page which contains the actual proof, I use block references which pull in relevant definitions or theorems that are required for actually proving the theorem. 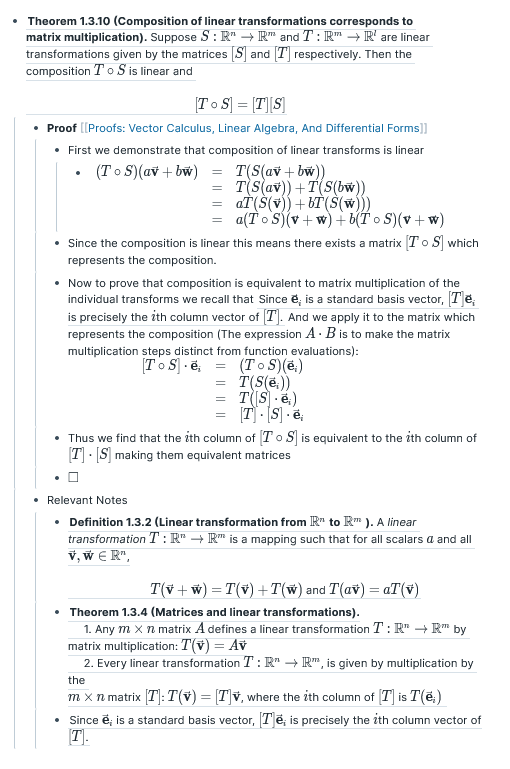 I think the area formed by ### H123·· can be used to replace the block, but the premise is that these H1, H2, H3 can be searched out by (()), instead of finding the page first and then looking for these titles

I use reverse index which is the basic principle of elasticsearch to reindex the file name, title and the paragraph. It is a terminal program based on Python, when you type the keywords on it, it will show suggestions while you are typing. you could use keyboards to select the correct one and then this one will be copied to your pasteboard automaticlly. then, just paste the copied content at obsidian.

I strongly agree with you. Limited by the system structure based on markdown files, it is easier to make a little upgrade on searching mechanism in (()).

fantastic!!
only if with an upgrade of searching mechanism to enable quick searching for blocks.

Can you share that python code this thread ? Thank you. Indeed nice work around.

Agreed, this is a great workaround – would love to utilize the code if available and willing to share @kingname

In the long run, the idea is to have block reference at the level of headings. We still have a lot of work to do ahead. We have to first improve the update mechanism when you rename or move files/folders, we have to improve the handling/update of heading references and then there is a lot of work to do on building a search/query language on top of it.
After that, you can have block references at heading level.

Right now, I think you can achieve block reference at file level.

My anecdotal experience in the chat and forum is that users coming from other file based zettelkasten software (The Archive, etc) are used to file level reference/blocks and are already okay(ish).
Users coming from Roam, who are used to a fine(r ) level linking/addressing/embedding, feel the pain.

Obsidian will get better, it’ll take time, though.

Thank you for the suggestion! This almost works for my use case, when I tried it in the above note example I get the following output:

I am not sure why it has chosen to render it this way. Did I do something incorrect or should I reformat the original notes in a way that makes this type of cross referencing render correctly?