Alphabetic sort order should be dependent on system/input language

Reproduce: Windows 10 with Norwegian input language.
Just create folders with Scandinavian letters in the name, they should sort after Z, not after B.

This is a Major Bug !

This is true for Icelandic and Norwegian, but not true for all other languages. This is not a trivial issue.

This is not a trivial issue.

This is a major issue and a game stopper when you have a tens of thousands of folders and notes with Norwegian or other Scandinavian names or characters in the name.

And if it’s true for Norwegian and Islandic, it will also be true for Swedish, Danish, and most likely most other languages that use double byte char set where the characters should sort after Z.

Why do you not just confirm to ISO and UTF-8/UNICODE in all part of your software?

Can you please delete my account, since this is not taken serious, I can not use this software, and I don’t want to have an account in a forum I don’t use.

This is not a trivial issue means this is not a not a simple issue.
And it’s not specifically tied to unicode or utf-8, it is tied to language you interpret the sign. The unicode Æ should be sorted after A in English (and most other languages), and after z in Danish.

We appriciate you input and we consider this matter, but I don’t want to entertain drama threads.
If you still want to be removed from the forum send me a PM and I will do it.

We use the sorting algorithm provided by Chromium’s implementation of the web standard https://developer.mozilla.org/en-US/docs/Web/JavaScript/Reference/Global_Objects/Intl/Collator/compare

This is a native method that’s optimized to run fast. Anything else (or custom implemented) is at least 10x slower and will make the file explorer lag the entire app.

I believe this takes into account the “system default locale” your OS is set to, but failing that we have no control over the internal implementations on how names are sorted.

Since you said it’s a double byte, then it’s highly likely this is just a limitation of the js engine, so there’s really not much we can do - I suspect any web-powered app will have the same issue and it’s something beyond our control.

Not any drama, just can’t find any possible way to send a “PM” from this account.

And it is no point to have an account in a forum for a software that can’t be used, is it? 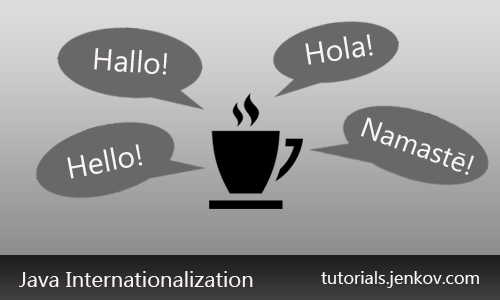 This tutorial explains how to sort strings alphabetically in Java according to the alphabets of different languages.

Doesn’t seem that difficult to me, just use the correct java class…

My error, sorry.
If you could use OS input language instead of applang, it might work… must be other than me that use English OS and APP’s but localized input language.

Still, just delete this account please… I can’t send PM from this.

Javascript is not Java.