The contents of the note(s) have disappeared and in their place an endless stream of null characters has appeared as seen below (Actually the “nulls” have filled all the space ie they run continuesly with no gap throught the file).
The above issue appeared after i shut down/put to sleep (without manually closing the files) and turned the laptop back on again. It happened twice - at a different occurences - to both the files that were open in split screen.
The files are editable nonetheless. All other files - to the same and other* vaults are intact.
*Another vault was also opened at the same time when the two occurences happened with multiple files opened in split mode all of which are intact. 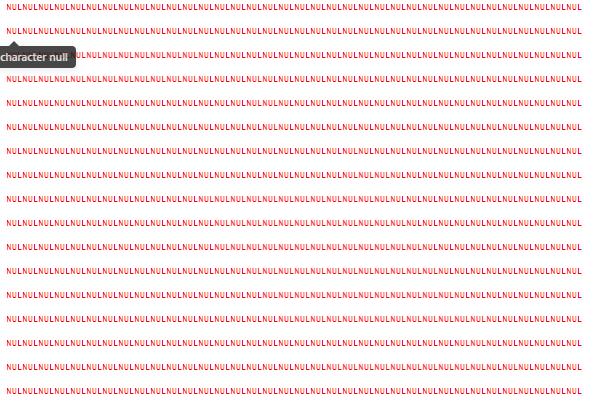 Which appears as follows in the file recovery snapshot: 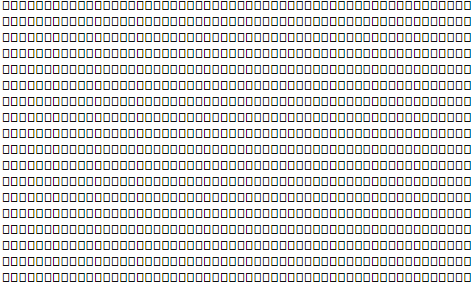 This can happen when the computer crashes. Did it crash?

You are right, the second time - for the second file - it did crash yes, but the first time not, it was just after turning back on after shut down/sleep (not sure which).

Hi guys, the same thing just happened to me - my laptop was without a battery and the charging cable was accidentally disconnected while I was working on a note in Obsidian. After restarting the Laptop the content of the note have disappeared and in their place are those “control characters null”. Do you know if there is any chance to recover the original note? This note is very important to me.

ok - just found it with the help of the file recovery