When typing a note and I hold the spacebar to move the cursor around, the cursor jumps to the title section of the note.

By holding spacebar I should be able to move the cursor around within the note.

Instead, the cursor jumps up to the note title/heading.

The bug is present in the current release version (1.2.0) too.

It makes cursor placement much more challenging, which is especially bad when you’re under time pressure (I was bitten by this bug during a doctor’s appointment recently when I was trying to keep up taking notes).

why would you hold the space bar to move the cursor around?

It’s an iOS feature which means you can hold the spacebar to turn the keyboard into a “trackpad” and move cursor or select text. Here is the website showing how to use it: Type with the onscreen keyboard on iPhone - Apple Support

And here is a screen recording in most other Apps such as Apple Notes, you can see the page scrolling up and down when moving the cursor:

However, in Obsidian, the page doesn’t move up. Instead, the cursor jumped to Title:

thanks I got it!

Unfortunately, the bug is still present in v1.2.2, which was released today.

On larger documents, was able to repro when using the space to not just move the cursor but scroll.
But rather than just scroll, it starts selecting.
And on scroll up, does jump to the title area.

@pmbauer, try moving the cursor horizontally instead of vertically: as soon as you move the cursor a bit further left than the beginning of a line, it gets stuck in the title field of the note.

This is how I regularly trigger the bug (e.g., by trying to place the cursor at the beginning of a line to prepend something to that line), especially when I’m in a hurry and don’t move the cursor very slowly and with surgical precision to prevent overshooting.

EDIT: The bug is also present in the just released version v1.2.3.

Since I encounter this bug so frequently, I had assumed it was universal, but @pmbauer’s observation, that note length might to be a relevant factor, is definitely an important one.

It does not seem to be note length itself, though, but scroll position and document complexity that appear to be the prerequisites for triggering the bug. More specifically:

To trigger the bug by moving the cursor vertically:

For triggering the bug by moving the cursor horizontally: 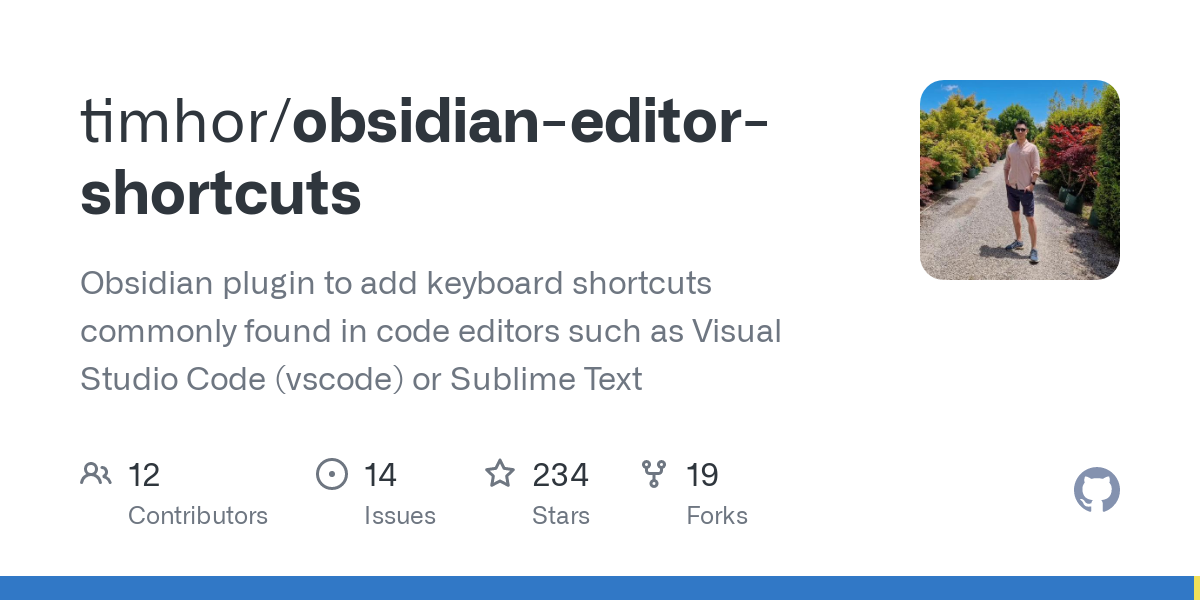 It’s nice that you are trying to help, @Jopp, but I don’t think using an external keyboard with your iPhone is a feasible workaround for this bug.

I didn’t mention an external keyboard. Also android keyboards offer similar keyboard features, but a plugin isn’t bad either
Did you check out my link in first place ?

I was just thinking how to be helpful.
If “holding the space bar to place the cursor” doesn’t help, then you’ll need other methods.

Plugins are system agnostic so it doesn’t matter if Apple or not Apple - I never heard that plugins work just for one OS. I use the suggested plugin myself.
It helps placing your cursor and much more. If you’re comfortable with it or not is up to you, the plugin is free to use.