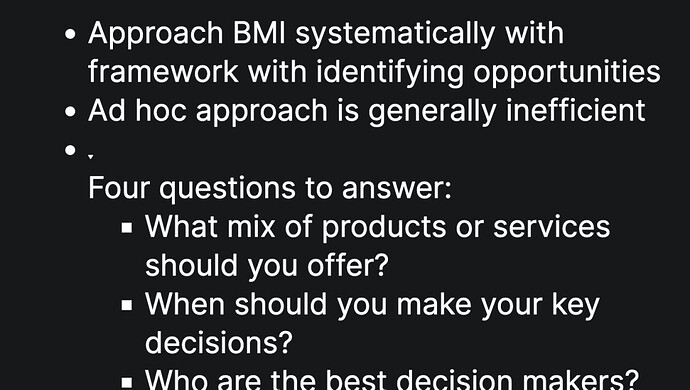 Also: the default CSS doesn’t seem to be functional out of the box, as almost everything is set to 2.5 em. This is obviously fixable with custom CSS but I imagine its important to note

This is the full screen: 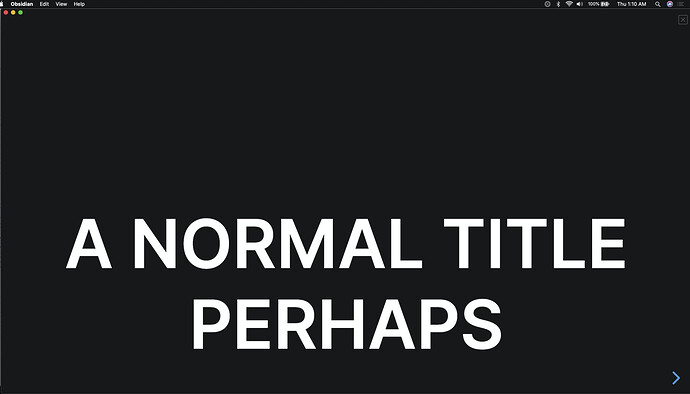 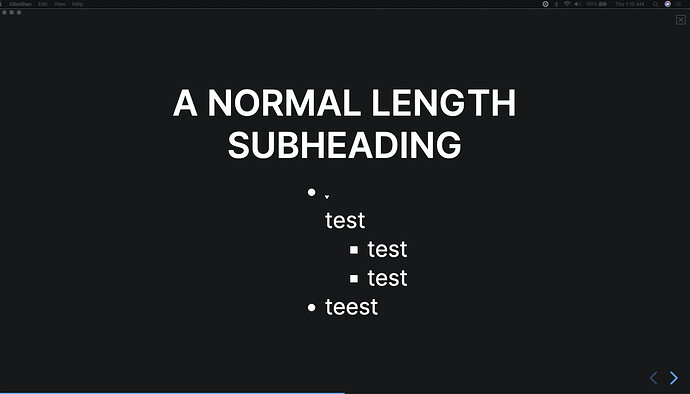 Same thing is happening to me.

Thanks, but I don’t think it is fixed though.

Or, perhaps, I don’t know how to use it. (I’m not using any custom content)

it doesn’t look like you have the ame problem.
Are you using a custom css?
How does this look like in the editor.

Screenshots of Editor, Preview, and Presentation, respectively.
I’m not using custom CSS.
I’m not sure if its the same problem as OP but you’ll notice on the last screenshot that the slide pane doesn’t show the whole thing. It cuts out on “they require something to be done as best”. 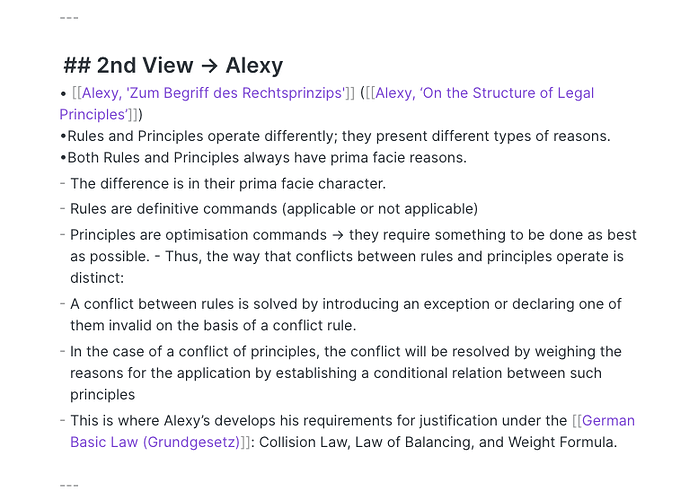 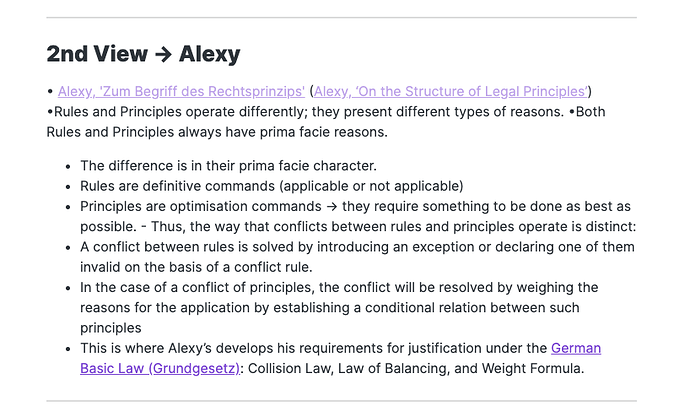 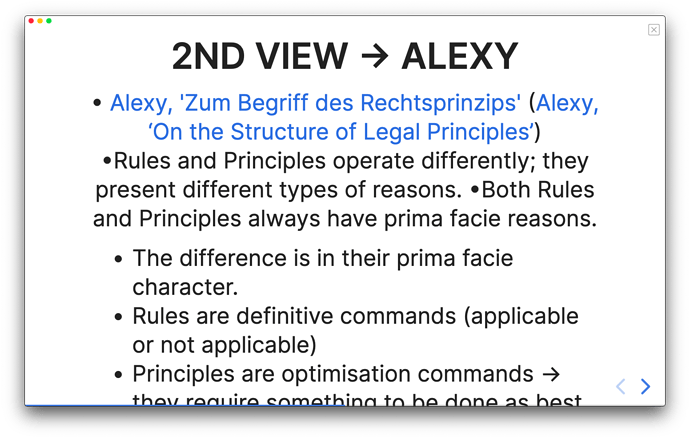 @henriquemarcos
Yes this is the same problem I’m describing.
The current easy fix is with CSS. This one item should fix the issue for now, copy and paste it to the end of your css

@WhiteNoise Is it ok if we reopen this bug or should I make it a new thread? Or is this an intended feature for the default css to be set at 2.5em in presentation mode?

Is it ok if we reopen this bug or should I make it a new thread? Or is this an intended feature for the default css to be set at 2.5em in presentation mode?

I believe it’s intended, at least at the version we included Reveal. I don’t remember intentionally blowing up the font size on top of their implementation.

@henriquemarcos You first bullets points are not valid bullet points as defined by the markdown syntax. Maybe you copy pasted the text. You need to change the • to -.

@ishgunacar it’s not the same bug because this bug report was about folding in slides and it was fixed.

@Silver Ah gotcha. Now that I look at it more, I suppose its assuming that you follow good presentation “etiquette” like limiting to few bullets/6-7 lines per slide–which is understandable, and CSS let’s you change it if you need to anyway. Was a bit jarring when I first saw it and couldn’t imagine how it would make sense but it does.

@WhiteNoise Understood, since its intended I wont make another post

Where/how can I modify the CSS for Slides plugin?