I’d love to see a new_txt / new_audio_recording buttons on the iOS widget screen similar to 1Writer. 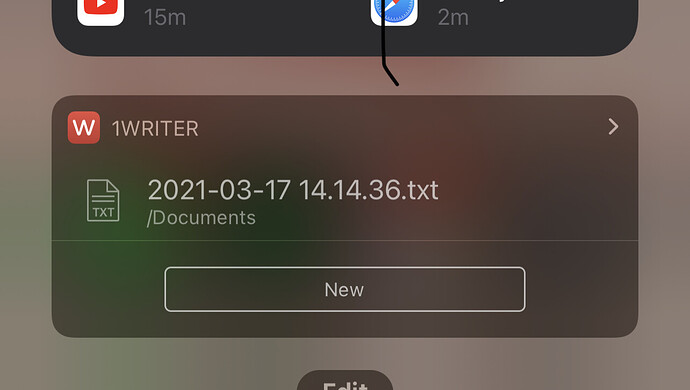 I’d love to get a few buttons on the iOS widget screen:

“create new doc in 2nd most recent folder” being high on the list.

Can the iOS widget screen feature CSS so we can customize what shows up?

I too would love to have an Obsidian widget. I think you could offer a small, medium, and large option. I’ve listed some basic ideas below.

Here is a screenshot example of the size selection.

There are a large number of great widgets we could look at to learn from. I personally use Widgetsmith all the time for a variety of options (photos, countdowns, calendar dates, etc.). The big take away here is how they allow you to add multiple options for the widget itself.

Here is a screenshot from this section within the widget.

Dear all, just popping in here because I am testing out Obsidian and considering migrating from Evernote to Obsidian.

Since Obsidian focuses on the speed in which you can create and load notes,

I would love to see an iOS widget:

Also, I wonder if this topic can be moved to the feature request category (or if that matters).

If anyone has suggestions of a workaround to achieve any of this in the mean time, I would love to know! I poked around the iOS Shortcuts feature, but that doesn’t seem to have anything useful in this case…

Now (iOS 16) that there are Lock Screen widgets, a button to open daily note would be awesome 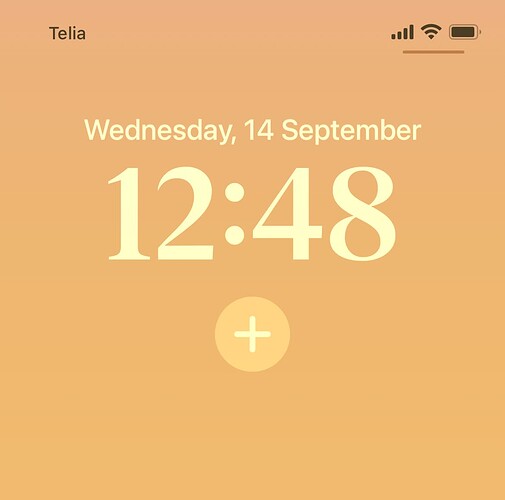