Drag and Drop Images does not copy / embed

I expect both images to be copied to the vault and embedded into the note. Or at the very least be handled in the same manner.

The first image is copied to vault and embedded:

the second image simply URL is inserted referencing the file.

post a screen recording of this happening in the sandbox vault and make sure you are not holding ctrl while drag and dropping.

Here is the screen capture. Just drag and drop, not using ctrl key or any other keyboard modifier.

I had to zip the file to get it posted as .webm files do not appear to be allowed.

Just the default vanilla Nautilus file manager. Nothing fancy. The Ubuntu install is pretty much “out of the box”.

I have not tried any other file manager. 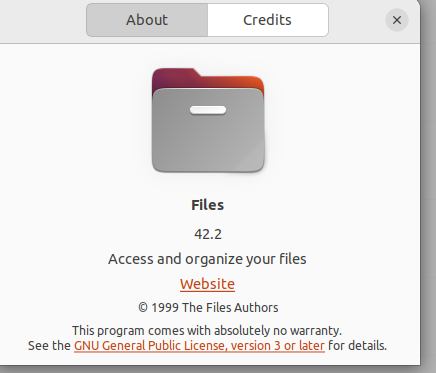 I just installed KDE and cannot reproduce, only seems to be happening in Gnome.

As mentioned, I have installed KDE and running under KDE everything works as expected.

My next test was to test File Explorer Dolphin running under Gnome.

Even running Dolphin and Nautilus file explorers side-by-side under Gnome, dragging from Dolphin works as expected, but Nautilus only works intermittently. Sometimes image copied and embedded and other times a file URL is inserted. I have not been able to find any correlations for when it works and when it doesn’t.

Given that Gnome/Nautilus are the Ubuntu default, I’m still curious why nobody else seems to see this or has reported it.