The node we positioned to the left side should display on top of all the nodes in the stack, because it was on top when the canvas was closed.

The node we positioned to the left side displays under some of the nodes which loaded later, despite being set to have a higher z-index.

The node stacking order can be corrected by manually modifying the .canvas file using a text editor, then saving while the canvas view is still open. I assume this is because it resets the node z-indexes without requiring the nodes to be reloaded. 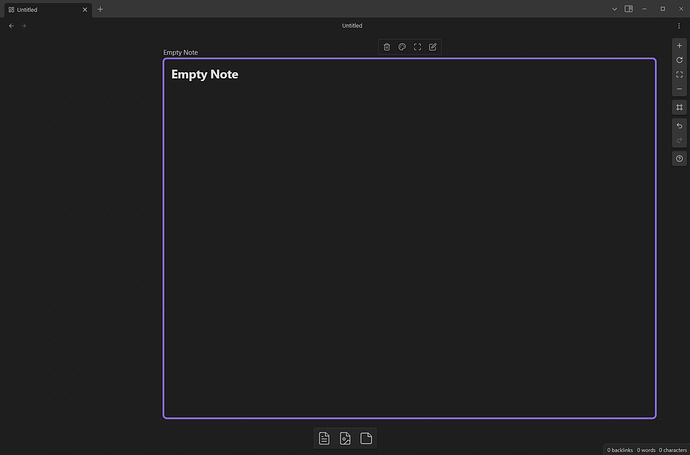 Node positioned in front of stack 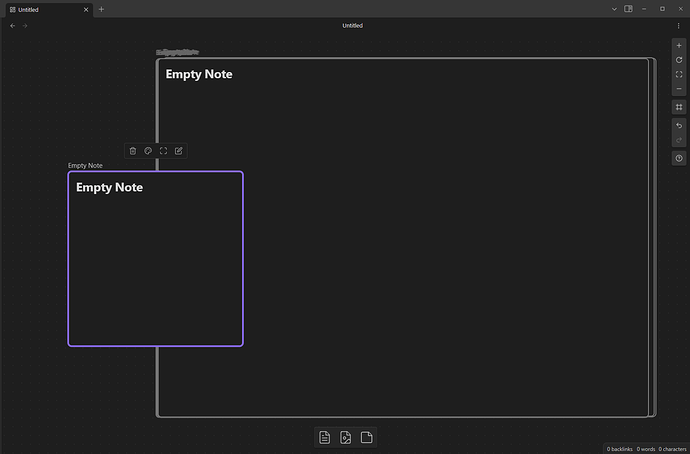 Result when canvas is reloaded 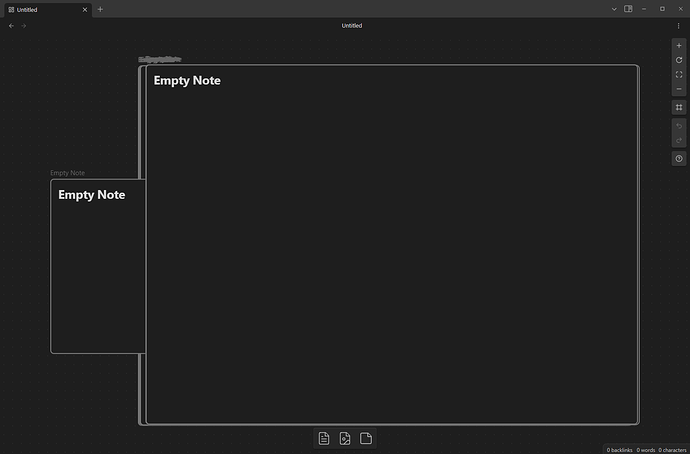